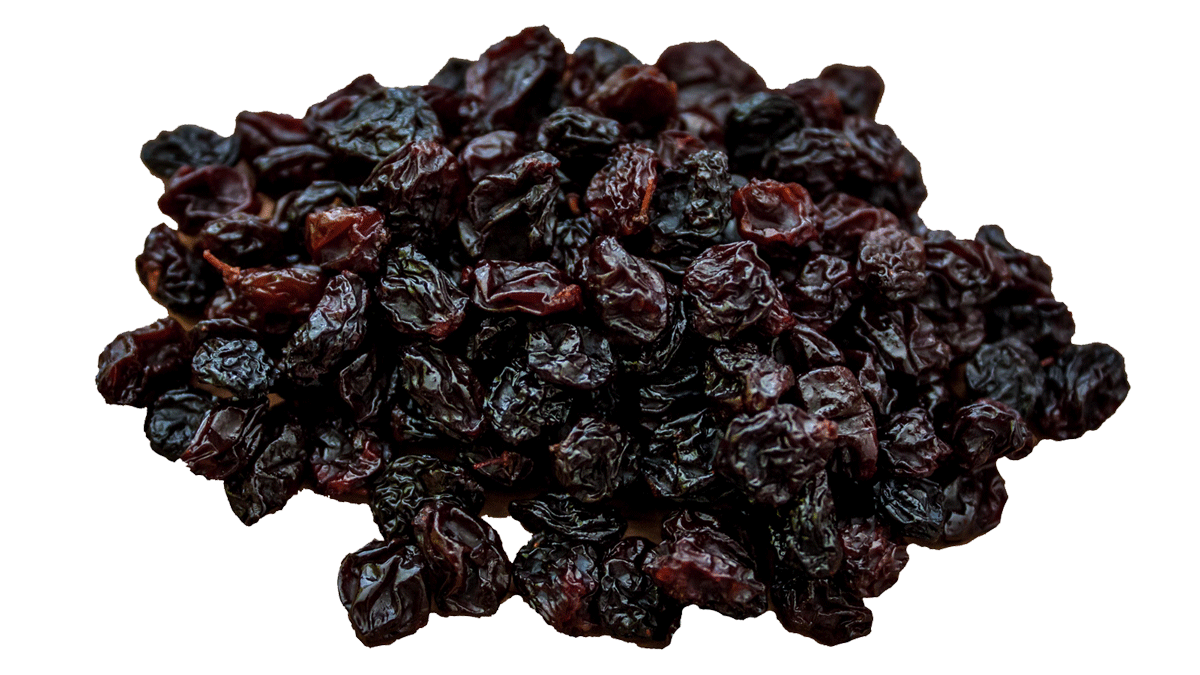 The Corinthian (black) currant is a fine timeless product of Greece. Known from ancient times, where it was also used as a medicine, it has been transported in Europe for centuries, engraving a very dynamic course in the last two centuries, resulting in wealth or even bankruptcy, creating civilization or leading to war.

The fine product grows in its best quality in the North and West Peloponnese, Corinth, Achaia, Ilia, Messinia and the Ionian islands of Zakynthos and Kefalonia, formerly Ithaca.

The Corinthian currant Vostizza of Aigialeia is the best version of the Corinthian currant, due to the properties of the cultivated soil, the quality of the vine and the production method, which give the final product a special taste, aroma, very delicate skin, high sugar content, its special coloring, thus enjoying the highest price on the market.

Corinthian currants produced in Zakynthos and Ilia are also featured as delicacies.

Because of its high nutritional value, the Corinthian currant is classified in the super foods category, according to recent studies. 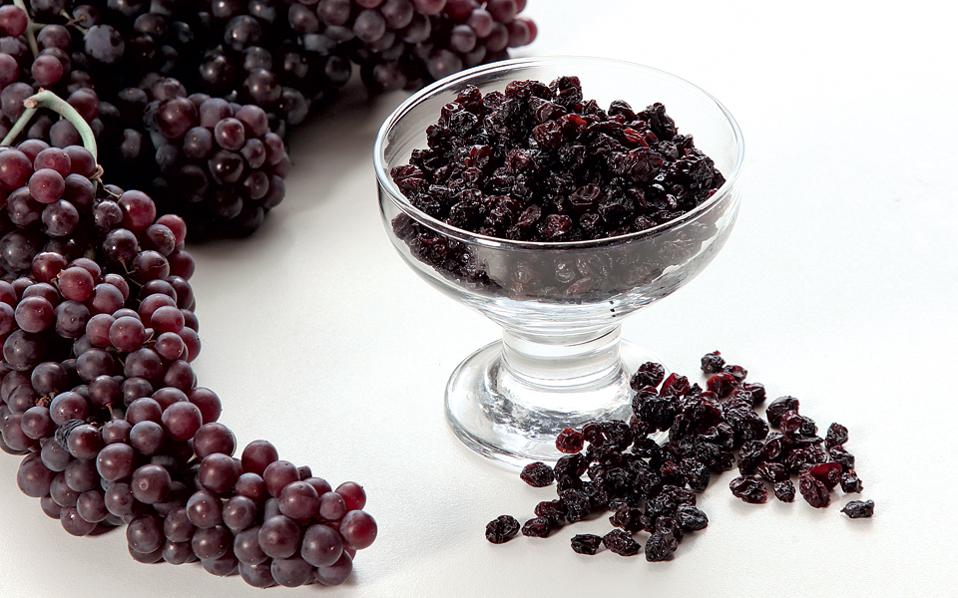