The project of Oral History

Oral history has the capability to approach the past and present from different perspectives. It is the “democratization” of historiography, highlighting historical aspects that the “mainstream” history usually overlooks. Given that the “historical” truth is a construction and only approximately are we aware of the facts of the past as they happened and many “objective truths” have been refuted many times, oral history records the past bringing to the light alternative truths of social groups left in the background as they have no access to power nor they keep records.

Through oral history we mainly study everyday people and their memory. Oral history records, with audiovisual means, narratives of life experiences (historical events, personal, group or social experiences). It can focus on historical events (a natural disaster, a war, a major strike) or personal experiences (daily life, immigration, occupation etc.) or a combination thereof. It is about the living memory of people who lived several events and interpret them in their own way.

Oral history is about how we, people, construct memory and how we delimit our future.

Oral history groups are created by local people. Their goal, after attending an educational seminar, is to collect testimonies and stories, applying the methodology they were taught, in order to preserve the memory and be informed about the history of the place.

Oral history testimonies are special because they are unique.

Collective memory is oral and is processed through memory. It is a communication process linked to a social group (e.g. social class, church, family). The relationship between language and collective memory is dialectical, since collective memory emerges through language (narratives, conversations). Memories, on the other hand, give a specific meaning to the past via the ways language is structured or used. According to Michael Bakhtin’s perspective about interactivity (The Dialogic Imagination: Four Essays. Austin: University of Texas Press, 1981), language is dialogic (interactive), as is life by nature. Human speech is characterized by heterolinguistics and polyphony, as distinctive characteristics of tradition, status, age etc are usually found in human speech.

Different voices mean different perspectives that often lead to “productive conflicts”. Through those productive conflicts emerge the questioning of reality itself. However, reality, as it is known, exists only because we, as social beings, individually or in groups, construct it in a specific way – with certain choices, distortions, simplifications, rationalizations and subtraction of elements of choice.

Memory is basically a reconstruction of the past using present data. A reconstruction which has been prepared through other reconstructions from previous eras from which past as we know it today has already been altered.

Primarolia organisation created the first Oral History Group for the Corinthian Currant (OPI-MAS) in order to discover and document aspects of the Corinthian currant’s history from the areas where it was produced and from the ports where it was exported and imported, both in Greece and abroad. We aim to create a large network that begins from commercial and economic transactions and leads to social and cultural ones.

Glossary of the Corinthian currant

Words are memories. Mostly words that are special and lost in time.

You can enter any word you might know. Your contribution is welcome.

Oral history is a historiographical approach based on the analysis of oral history testimonies, after the conduction of interviews. The narrators talk about their experiences from the past through memory. The aim of oral history is to understand how the narrators’ past was formed through the relations with others and through social, political, cultural and economic processes in which they were placed.

This project is implemented in collaboration with Primarolia organisation, the Hellenic Open University, the Oral History Association and is under the auspices and support of the Greek Ministry of Culture and Sports.

The aim of the project is to study and document the collective memory and oral history of the Corinthian currant. The research covers the areas of production, Achaia, Corinth, Ilia, Messinia, Zakynthos, Kefalonia, Ithaca.

“…the special contribution of oral history is to include in historical research the perspective of various groups of people, which otherwise, would have not been included.”

The results of the project are

The Oral History Group for the Corinthian Currant (Ομάδα Προφορικής Ιστορίας για τη ΜΑύρη Σταφίδα – OPI-MAS) was established for the purposes of the Corinthian currant -collective memory and oral history project in October 2020.

The group consists of 7 members, mainly historians and students from the Postgraduate Program “Public History” of the Hellenic Open University, who are residents of the Corinthian currant’s production and cultivation regions. The researchers in alphabetical order are Antonopoulos Kostas, Kollias Christos, Mersynia Maria, Demerouka Margarita, Papagiannopoulos Yannis, Patra Denia and Polidorou Antonis.

The training was structured in four (4) sessions, lasting 4 hours each and took place through ZOOM platform.

2. Research and implementation of interviews,

Photos of the educational seminars

Glossary of the Corinthian Currant 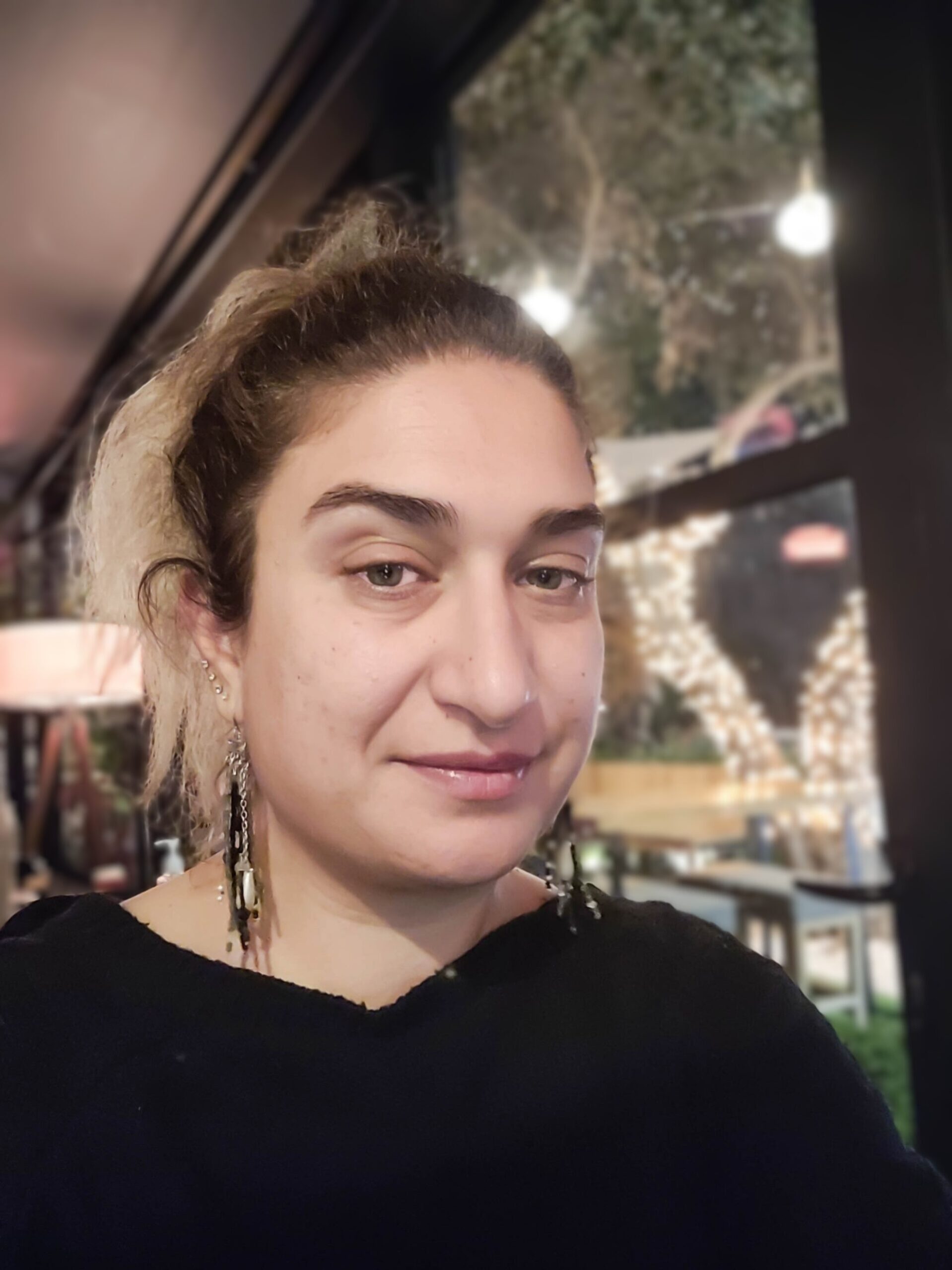 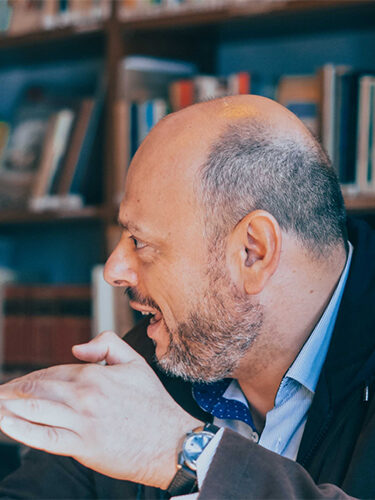