Francesco Kiais (1966) was born in Venice, where he studied painting at the Academy of Fine Arts of Venice, doing his dissertation on Arte Povera. He subsequently moved to Berlin, where he lived and worked as an artist until 2005, gradually moving from installation work to video and performance art. In 2005 he moved to Athens. In 2011 his degree was recognised by the School of Fine Arts in Greece. In 2019 he was awarded an MA in Audiovisual Arts in the Digital Era by the Ionian University. Kiais studies artistic practices and the teaching of performance art by developing his own method in workshops around the world. He is a member of the editorial team of Venice International Performance Art Week, as well as the founder/director of the platform [mind the] G.A.P. – Gathering Around Performance (Athens). As a theoretician and an artist he has, at times, collaborated with educational programmes, running workshops and lectures in several higher education institutions in Athens, Corfu, Chicago, Venice, Florence, Thessaloniki, Dresden, Edmonton, Paris, Oslo and Berlin.
His artistic practice comprises ephemeral installations, mostly video and performance. He focuses on the dialogue between the antitheses, making the particularities of a space and the memories of people to be activated poetically through an individual and collective ritual. 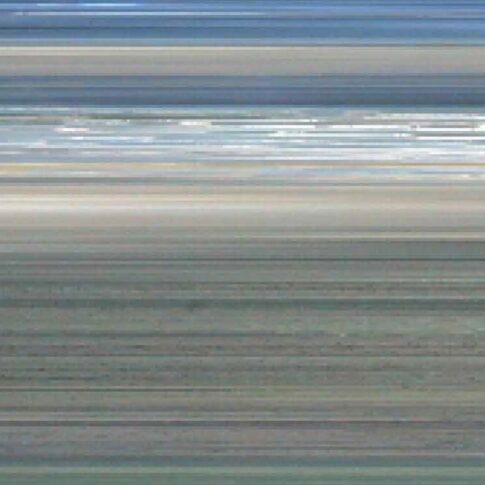 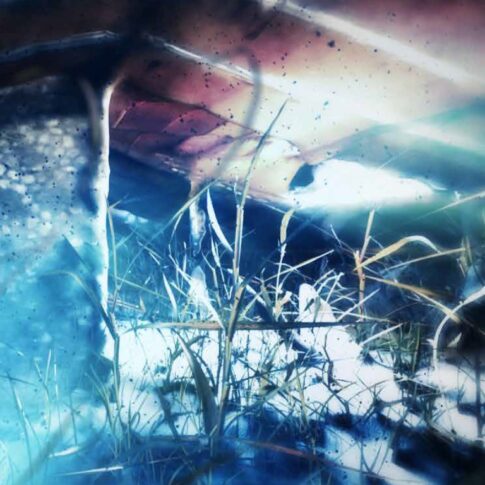 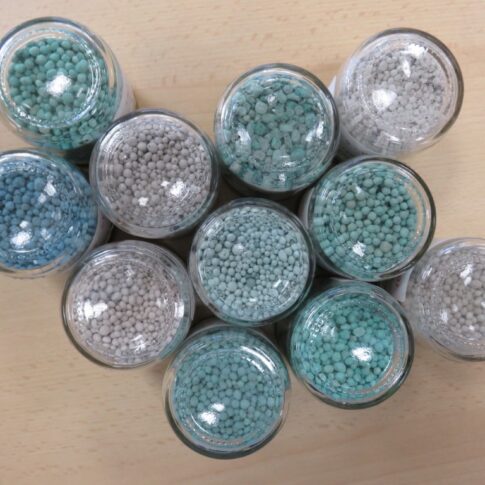 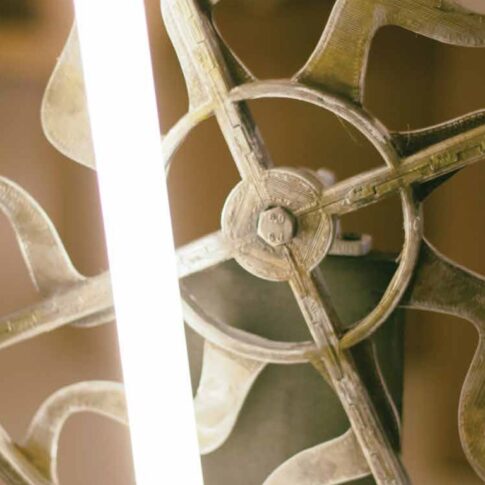 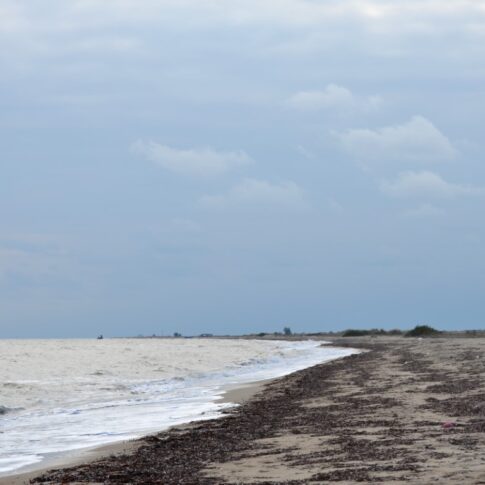 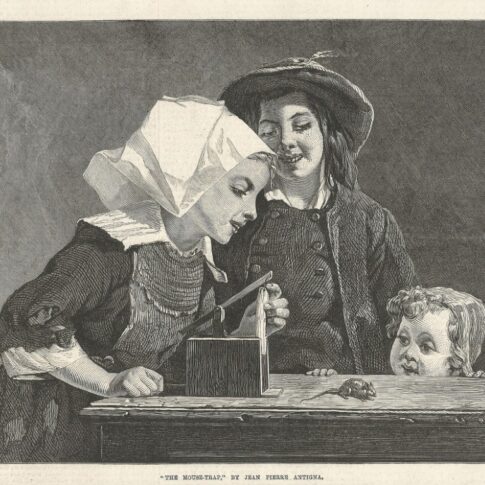 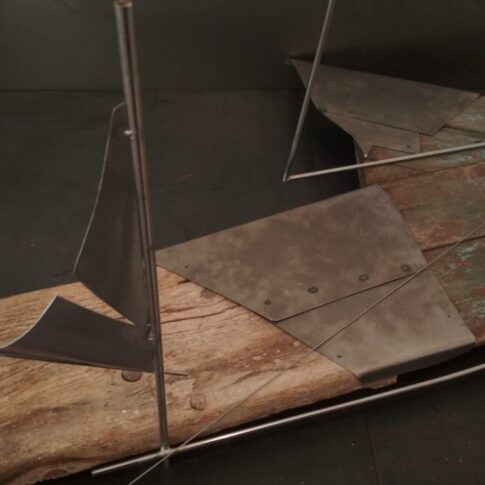 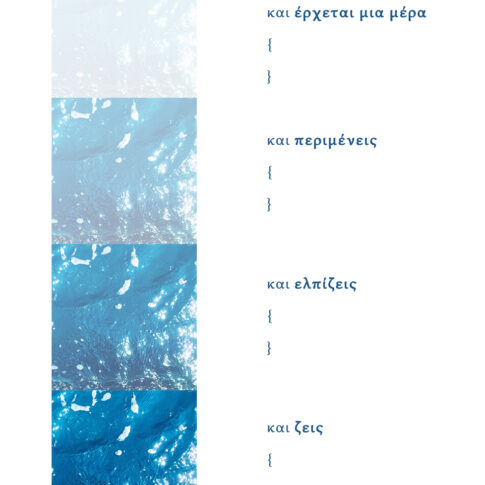