Rob Kesseler (1951) is a visual artist and Professor of Arts, Design & Science at Central Saint Martins, University of the Arts London. Working at the interface between art and science he collaborates with molecular biologists and botanical scientists to explore the living world at a microscopic level. Reflecting the way in which the natural world migrates into many aspects of our daily lives, his images are translated into a wide range of contexts and media. Kesseler’ s work reveals a hidden world lying beyond the scope of the human eye, producing work that lies somewhere between science and symbolism, in which the many complexities of representing plants are concentrated into mesmeric visual images. His work has been featured widely in popular media and specialist publications and he exhibits internationally with recent solo shows in North America, Chile, Germany and Greece. He is a Fellow of the Linnean Society and Ambassador for Royal Microscopical Society. 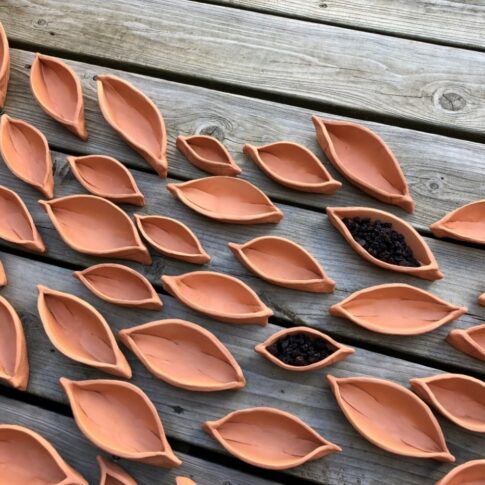 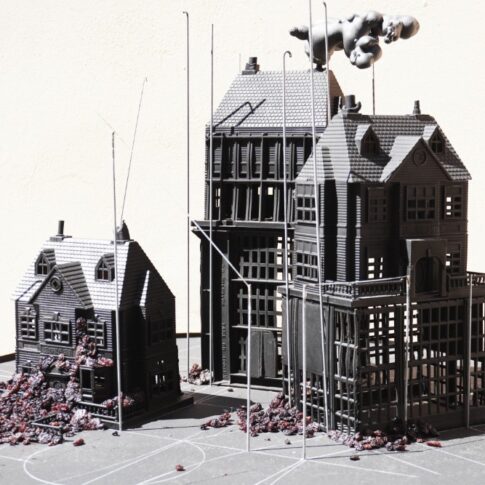 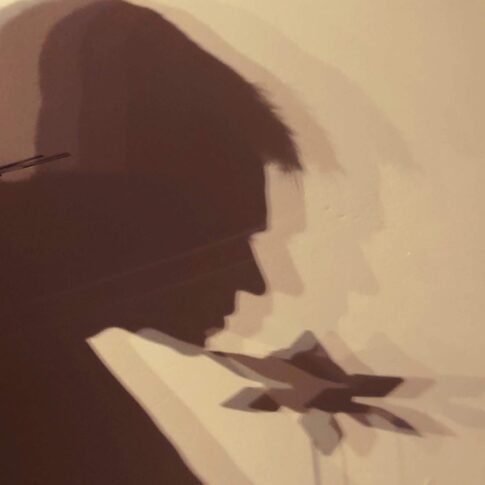 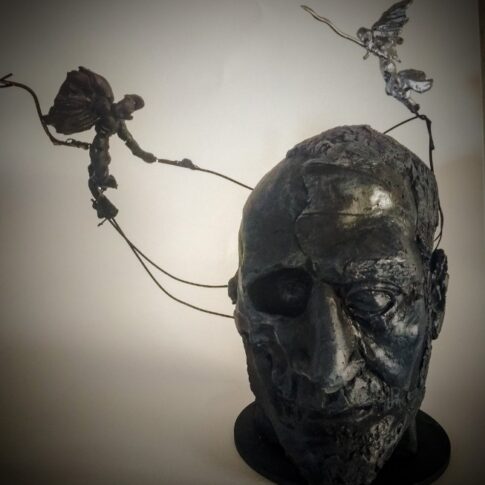 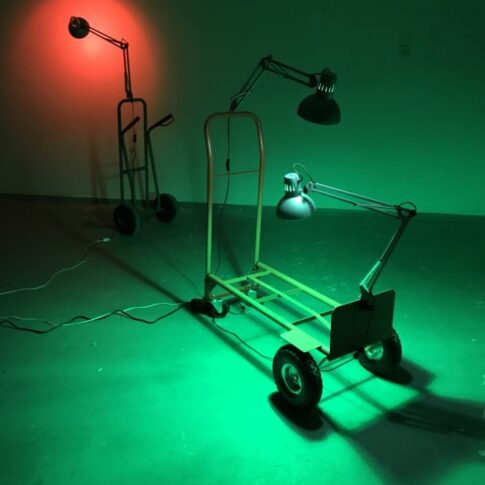 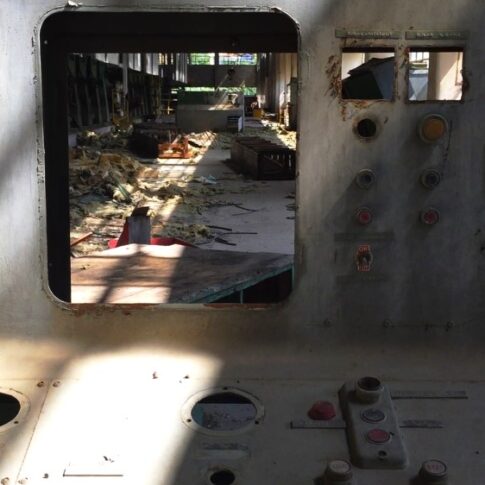 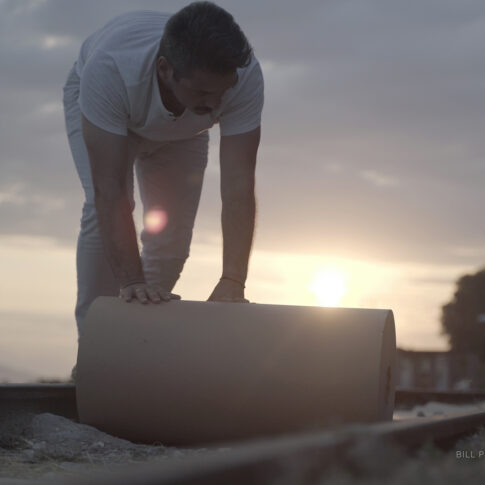